On Sunday 18 March, Barcelona continued their unbeaten streak this season with a convincing triumph over Athletic Bilbao, with bet365 offering exciting bonuses for the following La Liga matches.

Just eight minutes in the match, the hosts scored their first goal with a simple side-foot finish by Paco Alcacer, assisted by Jordi Alba’s. Alcacer came in as a replacement for Suarez, who was suspended.

Lionel Messi scored for 2-0 on the half-hour, with a precise low strike from 20 yards, assisted by Ousmane Dembele. Messi has scored in six consecutive games so far. He is currently the first scorer of the league, with a goal tally of 25 scores and 12 assists. 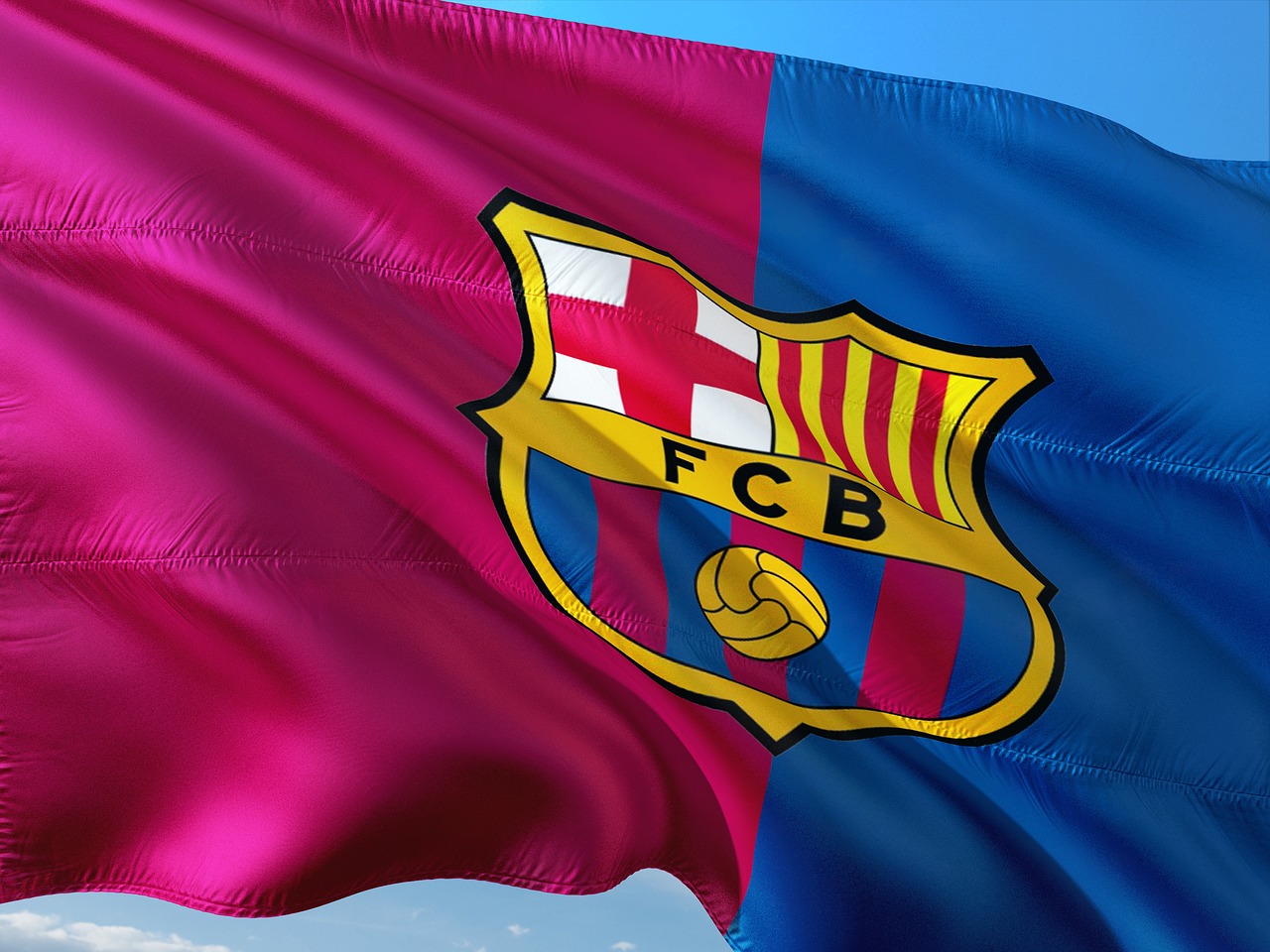 Good chances were also created by Philippe Coutinho, who struck the crossbar twice and Paulinho, who hit the goalpost.

If Barca finishes all its remaining nine games unbeaten, it could achieve a historical feat never seen before, buy going undefeated through a whole 38-game La Liga campaign. Barcelona is currently only three games below the longest unbeaten streak ever of 32 games, achieved by Real Sociedad in 1979-80.

“We only have 27 points left (to play for) and we will try to win them all,” said Barca’s manager Valverde. “Carrying on like this will help us reach our objective.

“We dominated in the first half and created lots of goalscoring opportunities: we were brilliant.”

Barca conceded the league title to Real Madrid last season, but are now marching towards victory in Champions League, La Liga and Copa del Rey in 2017-18. It has reached the quarter finals of the Champions League after defeating Chelsea 3-0, and the Copa del Rey final, in which they will face Sevilla on 21 April.

In the next round of La Liga on 31 March, Barca will face Sevilla and the Lions will meet Celta.

This victory brings Barcelona one step closer to regaining La Liga title. They are currently first on the table with 75 points, followed by Atletico Madrid with 64 points and Real Madrid with 60 points. 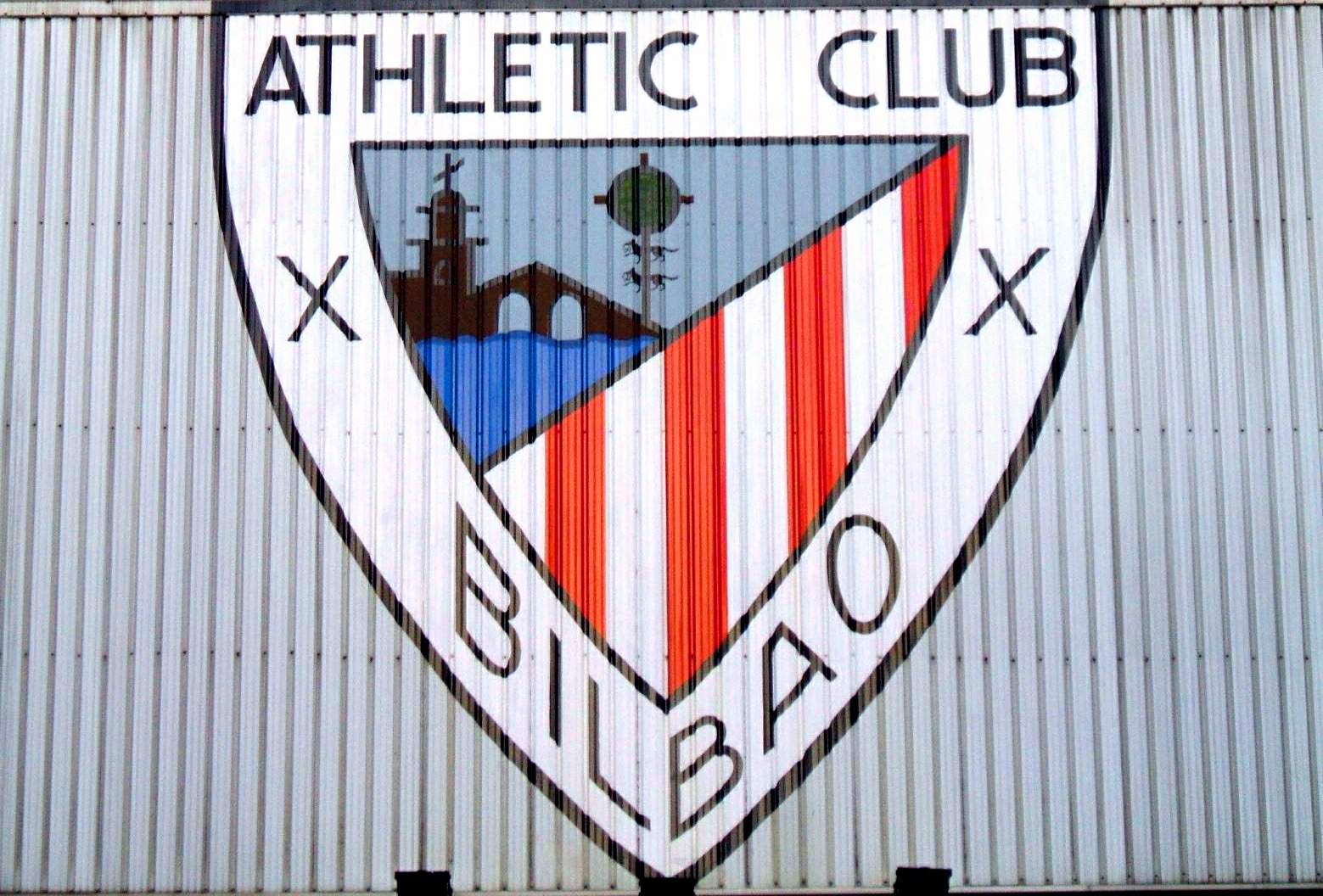